The 16.2hh Carthago Chicago is athletic, elastic, light on his feet and full of presence, with the trainable and kind Silvester temperament.

His sire Silvester, is one of the most successful and consistent breeding stallions. Silvester is a son of the leading jumping sire Carthago. Carthago was successful in many International competitions, including the Olympic Games of 1996 and 2000. He won the Nations Cup three times and many Grand Prix.

Carthago Chicago’s dam Call Girl is by (Broadstone) Chicago and out of the former champion show horse Daytona (wins at RIHS, AHS and BSH Championships). Daytona is by Demonstrator who is one of Great Britain’s leading sires of proven competition horses in all disciplines. He has won nationally and Internationally at Grand Prix level dressage. The quality and consistency of this bloodline is also shown by Carthago Chicago’s three full sisters who were all awarded BEF Elite scores at the Futurity Evaluations.

Carthago Chicago has inherited Silvester’s high fertility – all his mares are in foal. The first crop of Carthago Chicago’s foals in 2017 were outstanding, and included, BEF Futurity First and Higher First Premiums and Chicago Carrera – Champion Showjumping Foal in the Futurity Elite Championships at the Great British Foal Show.

Viewing is welcomed at WG Stud where you can see Carthago Chicago’s Sire – Silvester and Dam and Siblings.

Carthago Chicago is Graded with SHB(GB) 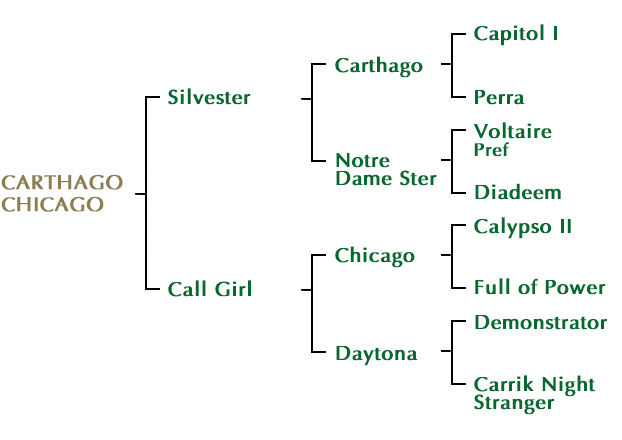 Carthago Chicago sired the Champion Showjumping Foals at both the 2017 and 2018 Futurity Elite Foal Championships, in his first two seasons of breeding!

This accolade previously won by his sire Silvester demonstrates the consistently outstanding quality of this bloodline. 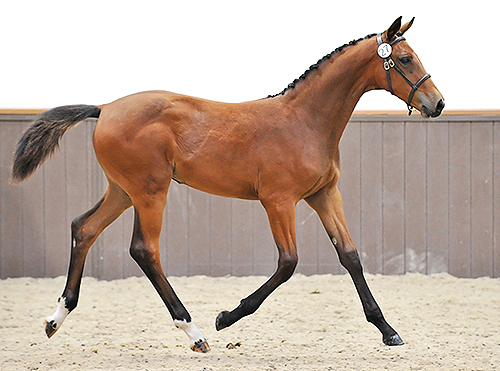 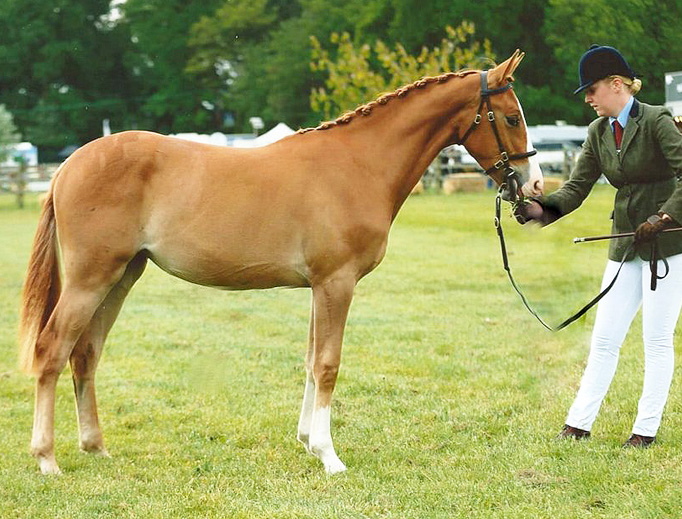 “I chose to use Carthago Chicago because I simply loved him from the second I saw him. He had this “look at me” factor that went alongside his amazing temperament, which for me as a first time breeder was ideal. He ticked all the boxes of things that I was looking for in a stallion that would improve my Irish mare – being height, movement and temperament. I am absolutely delighted with my filly by him, who has just taken everything in her stride. She has the most lovely temperament and is just a delight to deal with. I’m very much looking forward to my future with her.” 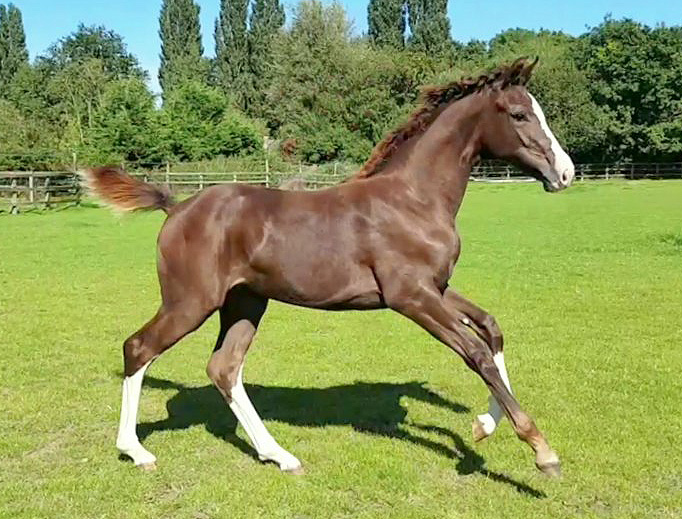 “Purchasing Prima from the WG Stud was a great experience. It was lovely to see  all the stallions and their great temperaments.  Gorgeous foals and youngsters to choose from. Friendly staff, nothing was too much trouble. I can’t wait to get going with her. ” 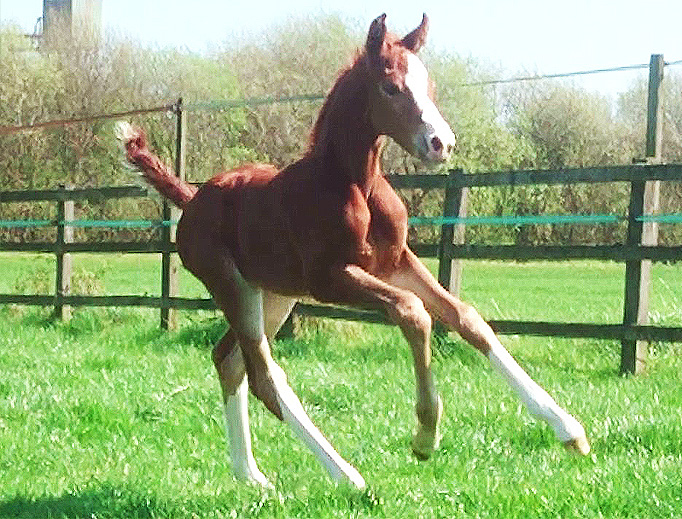 “I continue to be impressed by Carthago Chicago’s excellent semen quality and fertility.”